My submissions to the Guardian Witness website on the theme of voyage. The Guardian uploaded my two videos to YouTube at a lower resolution than the originals but they’re fine if you don’t go fullscreen.

When three voyages intercept … which one wins?

The thrilling race to the dock!

The photos.
All images © James Sapsard.
Images may not be reproduced without the prior written consent of the copyright holder.
Just click on an image to open it full size.

The building was originally built in the late 19th century as a power station to supply electricity to the Royal Mail post office. It was largely rebuilt to an Art Deco design by architect Albert Moore in 1928 and 1929. Although most of the original power station was demolished, the river facing façade was preserved. For a long period of time preceding the late 1970’s and early 1980’s the building was derelict. Eventually the tower was refurbished, in the 1990’s, to a design by Lifschutz Davidson which included housing and commercial premises. It is now run by Redwood Housing Co-op which leases seventy eight flats at Oxo Tower Wharf comprising of twenty eight one bedroom flats, forty five two bedroom flats and five three bedroom flats.
https://witness.theguardian.com/assignment/57c0204ee4b0fe30498a4f57/5002157
I inadvertently omitted the words in red when I submitted the photo to Guardian Witness. 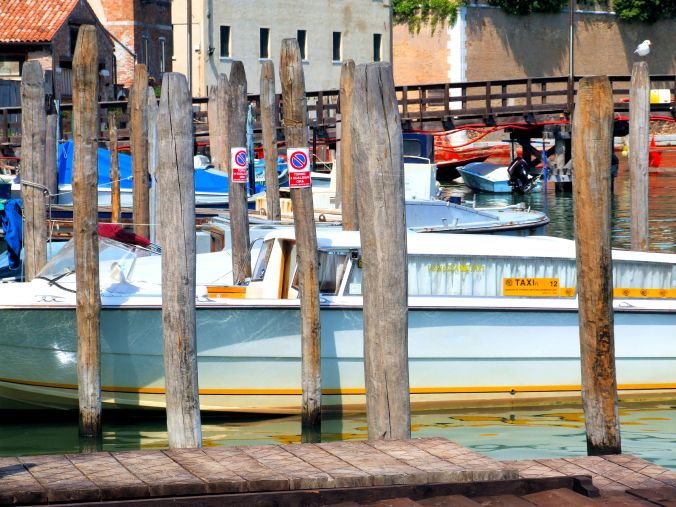 You want a cab ride or a taxi voyage?